Hi, my name is Jaice! Listen to "Stay Tuned"

below, and sign up for to stay informed about my new releases 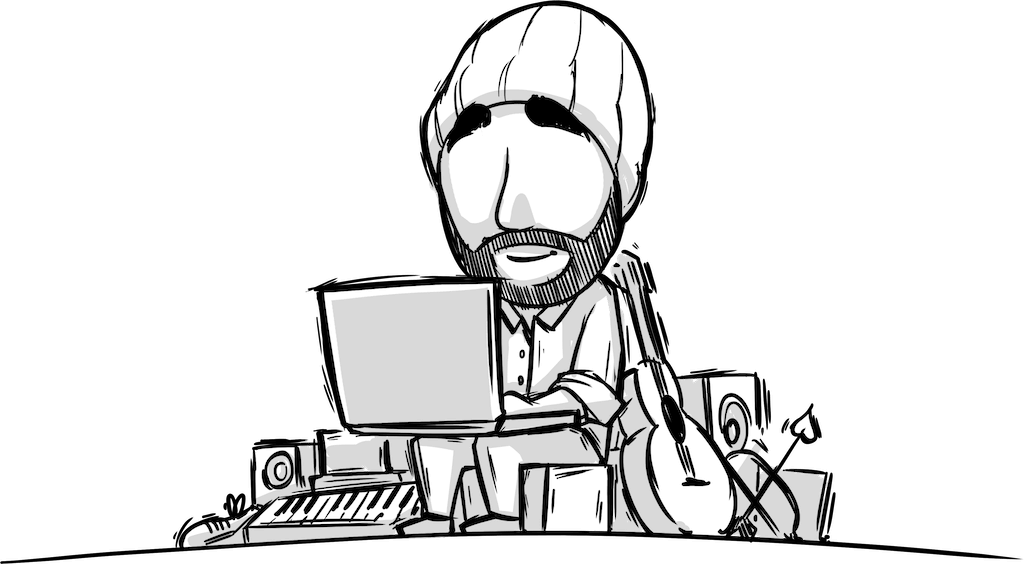 Can I share a story?
One I never told,
I've never been so bold.
I dropped everything I had
for a hand I'll never hold. 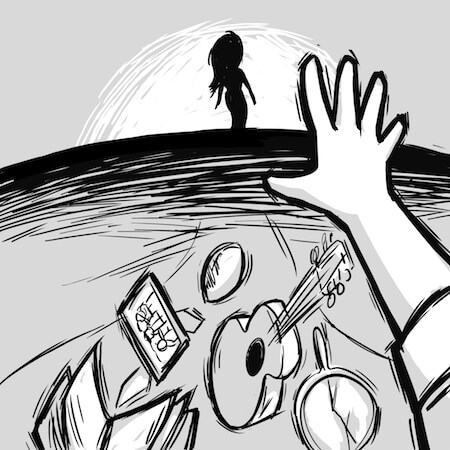 I watched the plot unfold.
She flipped the script,
she changed her role.

I tried to hang on,
had to let her go.
I couldn't bear the touch
of a shoulder so cold. 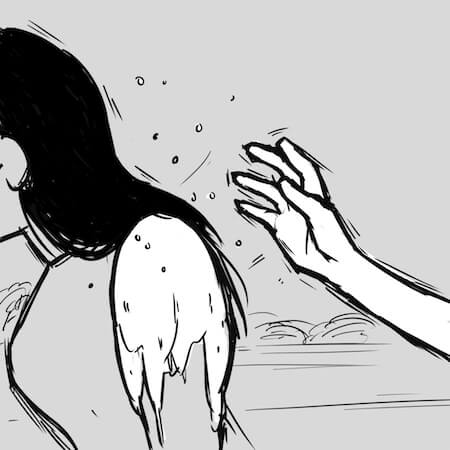 Tried to catch, catch it all.
My whole world slipped into a freefall.
This pilot has to be first class,
find a way, avoid this crash.

If you've been, been watching my life
please know, this isn't the last show
just the first episode.

Each season's mixed
with nail-biting plots and twists
Don't write me off so soon,
don't touch that dial, stay tuned ...

Don't have your headphones on you?
Sign up below to receive a link to listen later.

Story of the song

'Stay Tuned' was originally just an instrumental, and I didn't record the lyrics until much later. It took a while to build up the boldness to admit 'Yeah, ok! I made a mistake. I dropped everything else in my life for what I thought was chance at love.' It's embarrassing, but it can happen (sometimes even multiple times) to the best of us.

The latter part of the song likens it to the first episode of a TV series, the pilot. The pilot has to grab the viewers attention, and in my case the plea is don't write me off or give up on me. I'll pick everything up and move on. There will be bumps along the way, but they are the staples of every journey that leads to a worthwhile destination.